Top Gainers From India At The Mumbai Open 2018 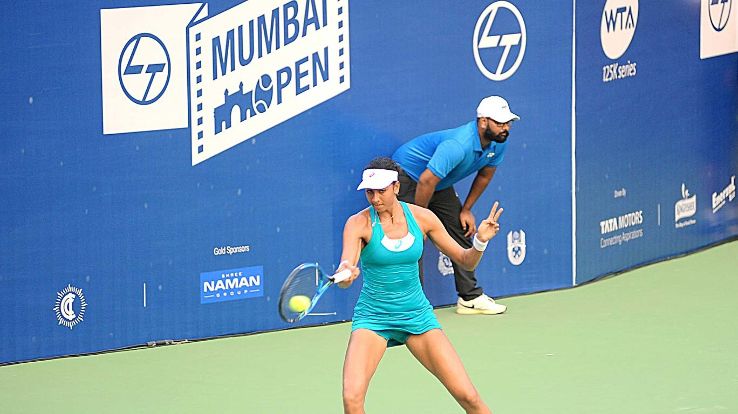 The $125K Mumbai Open was a boon to the Indian Women players. With the opportunity mostly limited to the lower level of tournaments, it is the much awaited tournament for our players to make the most of it. With the Indian players marking their calendar as a must in terms of their participation, it saw a lot of quality international players making their presence in the tournament.

While the Indian players could make much inroads deep into the tournament it was still an ample opportunity for all of them to feel confident that they can take on the might of the higher ranked players. Let us have a quick look at the Indian players who made the most of it:

1. Pranjala Yadlapalli – While she might have lost in the first round but what she promised in her match against the eventual winner and current World No. 80 Luksika Kumkum is a welcome sign for what is in store for this 19 year-old from Hyderabad. 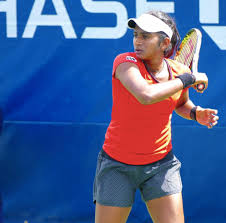 Pranjala who came into the tournament with two back to back ITF titles in Lagos had her quality opponent on the mat as she was leading 5-2 in the second set after having pocketed the first set. However her opponent`s experience and her lack of experience in such a big stage cost her the match in what could have been the upset of the tournament.

As her new coach, Stephen Koon from Impact Tennis Academy told me over the phone, ” To be 6-3, 5-2 up but just lack of experience to close the match and the experience was required to regroup again at 5-3, 5-5. Anyways to be in that winning situation against such a player is positive.”

2. Ankita Raina – Ankita Raina won her first round against her compatriot Rutuja Bhosale in a match where she was down and nearly out. After losing the first set, Ankita was down 1-4 in the second set to fight her way through to win the set and then went to win the match in the deciding set. 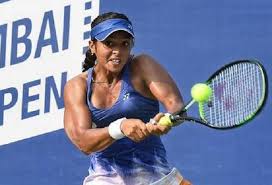 In the second round she faced former world no. 46 Danka Koviniv and lost in straight sets and thus could not repeat her last year`s performance at the tournament.

3. Rutuja Bhosale & Karman Kaur Thandi – Rutuja could not close her match against India`s number one player Ankita Raina but has shown that she is ready for the next flight of stairs in the circuit. Hopefully her shoulder that has been giving her problem of late lets her play the game she wants to. 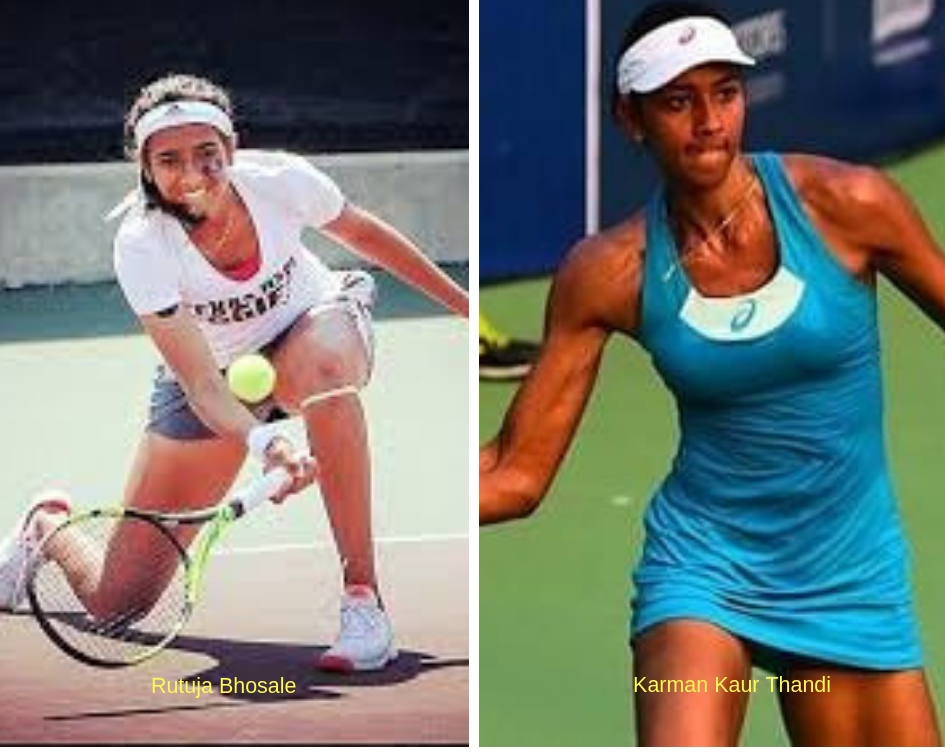 Karman Kaur Thandi was up against the top seed and formidable Saisai Zheng who is ranked 46 in the world. In the first set, Karman was leading with a break and showed that she has the game that cannot be overpowered by her opponent. However her opponent`s class and consistency was difficult to handle in the long run.

As for others, 17-Year-Old Mahak Jain had a good win against WTA ranked 384 Yana Sizikova and has shown that she has a good future too.