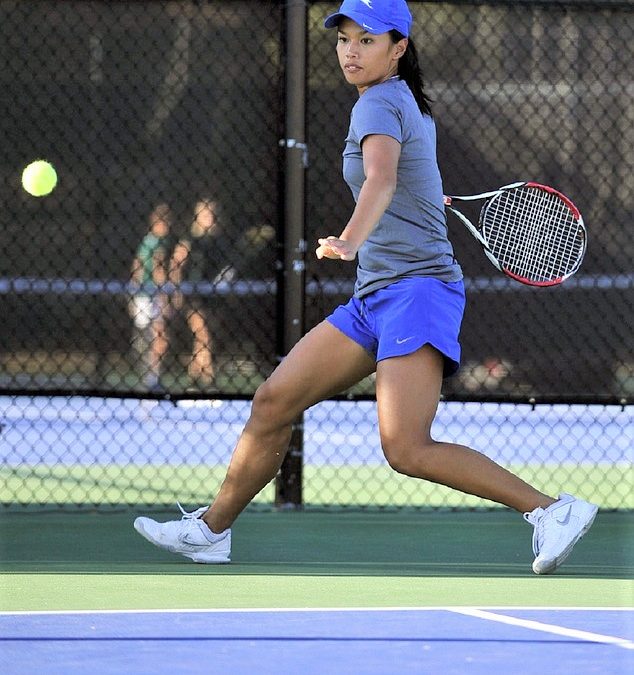 Let us chart the roadmap for two imaginary examples of two talented kids Akshay and Neha who are both 10 years old. Let us make their present and future tournament schedule till the age of 18 years. These two kids are supposed to be the most talented in the country.

*The above chart is made keeping in mind the talent for a country like India. The above tournament schedule will be different for a stronger tennis nation like Spain or USA.

* it is also important for players to choose the geography well. For more effectiveness in terms of cost and conserving energy it is important that a player should choose tournaments judiciously. For example if the player is playing a ITF Futures in Kazakhstan then he should be competing in the neighboring countries like Uzbekistan, China etc. Same should be done for the European circuits.