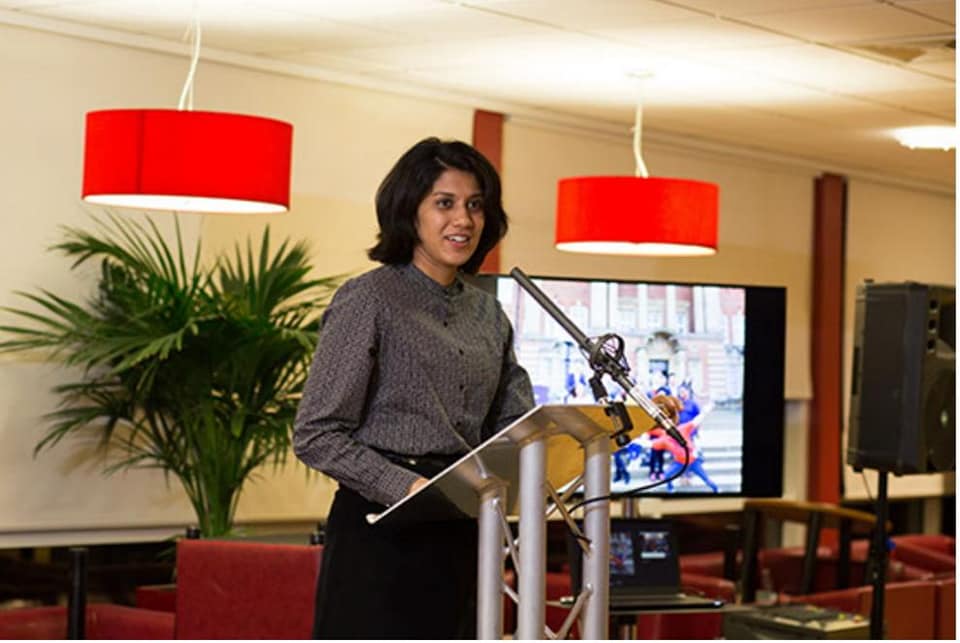 Video Interview with Gayatri Vartak- Co-Founder, Samiksha Sports. Samiksha Sports is one of the leading sports pshychology consultancies in India. Currently they are serving as many as 3000 athletes in the country. 🎾

Talking about Gayatri Vartak Madkekar, she has worn many hats.🎩🎩🎩🎓 She was a former international badminton player representing India in the prestigous Uber Cup and was a top 100 player in singles in the world. She was alos a sub junior national champion. She was also a state level swimme.

After a decade long career in badminton she pursued Masters in Psychology from Pune University. She was infact a rank holder there. She then went to the UK to pursue Msc in Psychology in Sports and Exercise 👩‍🎓

Gayatri and her colleague and the other Co-Founder of Samiksha Sports, Dr. Janki Rajapurkar are are the first sports pshychologits to be recognised by the British Psychological Society. In the exclusive interview, we have discussed the nuances of Sports Psychology.

In today`s highly competitive era, the Mind matters so much. No matter how skillfull a player is but if proper mental conditioning is absent then he will end up losing matches that he should have won.

1. At what age can mental training start?

4. Some interesting discussion – A John Mcenroe or a Goran Ivanisevic breaking rackets and throwing tantrums. Different personality traits. Does that mean that a Mcenroe or a Ivanisevic are mentally weak?

5. Role of meditation in mental conditioning. AND MANY MORE…SHOW LESS