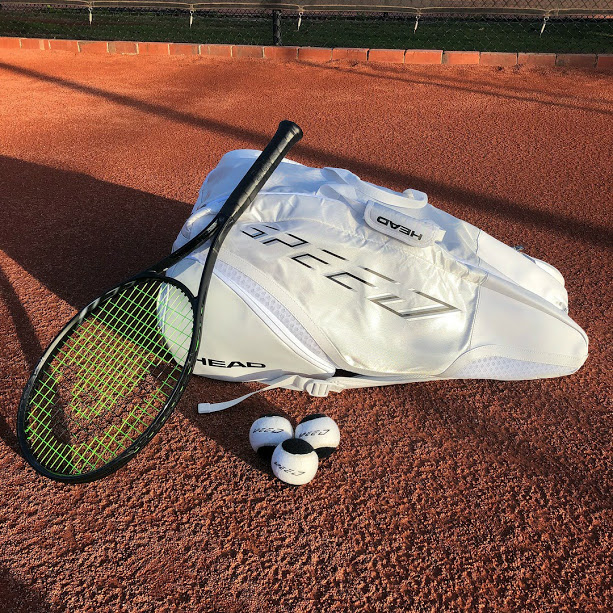 Sponsorship is often the bane of growth in Indian tennis. Tennis unlike most other sports needs support from different quarters. Young players need financial support to sustain in this expensive sport which requires players to move around the world to pick up the much needed points and exposure. Apart from that it also requires support in terms of the expensive tennis equipment, attire and other related things to keep themselves going. Most notably, the expensive rackets that endure the high tension of the tennis ball need frequent changes. Here I am not even mentioning about the different rackets that a player needs to use in a single match according to the changing match situation.

It is this regard that HEAD has made a yeoman`s service to Indian tennis. A balanced win win situation for the brand and the players alike, HEAD has meticulously carved out a plan that helps both ends meet.

One of the leading racket brands in the world, HEAD has been graced by tennis greats like Andre Agassi, Novak Djokovic, Andy Murray to name only a few. Keeping its global tradition alive of promoting tennis and supporting tennis, HEAD is carrying the legacy in India too.

1. Tennis Market – Tennis market in India is still evolving. In India, cricket is still by far the leading sport and so is the cricket manufacturing market. In fact badminton is of late seeing a boom and is growing. That leaves tennis which is about a INR 80 crore market but is getting bigger.

2. Tennis VS Badminton – The major reasons for the catching up job in terms of market size for tennis as against badminton are:

Given the constraints above, major racket brands like HEAD India is still doing a commendable job of sponsoring Indian players.

1. Performance is the key-  Looking at the performances and ranking of players, it decides on the level of sponsorship. A lot of times the top 5 players in their respective age categories are given the preference:

A few prominent Indian players sponsored by HEAD International are Divij Saran, Karman Kaur Thandi, Jeevan Nedunchezhiyan, Purav Raja, Zeel Desai and Mahak Jain. These players are managed by HEAD internationally. All their rackets and other related sponsorship are taken care by HEAD International. In most cases, these happen to be the leading players from India. 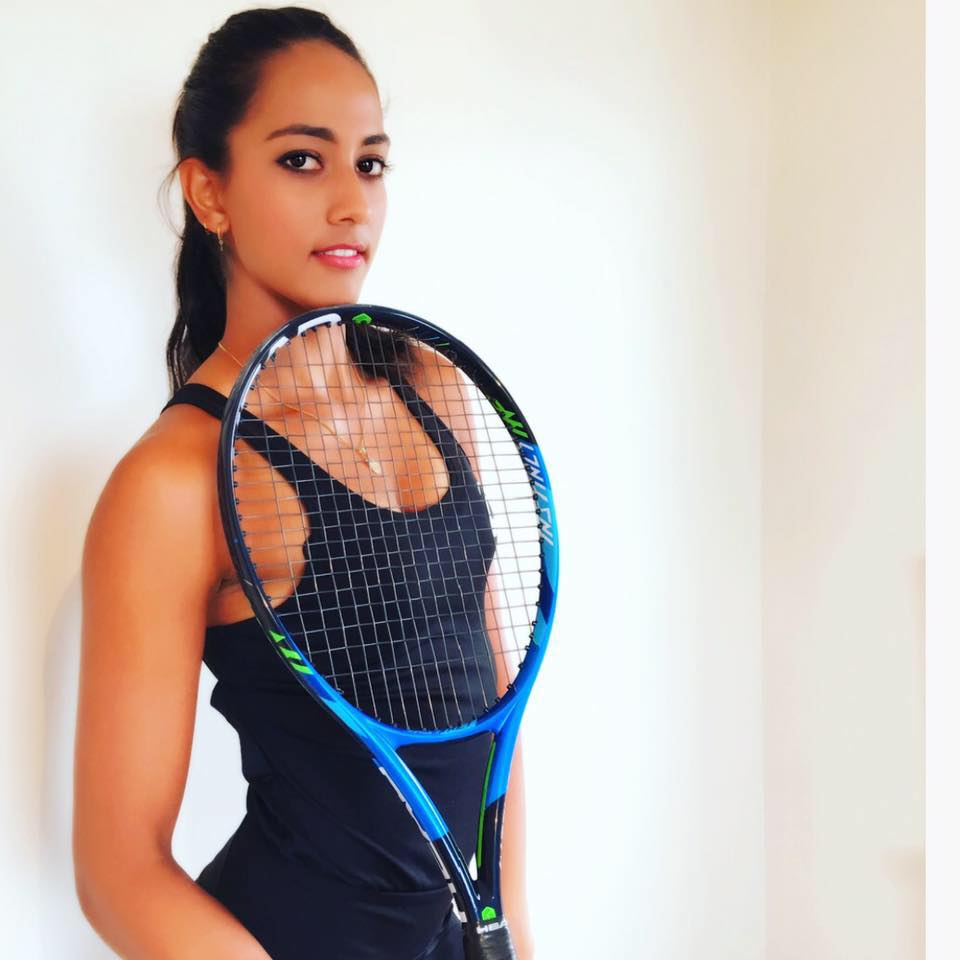 Head India is never behind in bringing the best of its products to India. On 21st July, 2018 it launched its much talked about Graphene 360 Technology powered Speed Series. 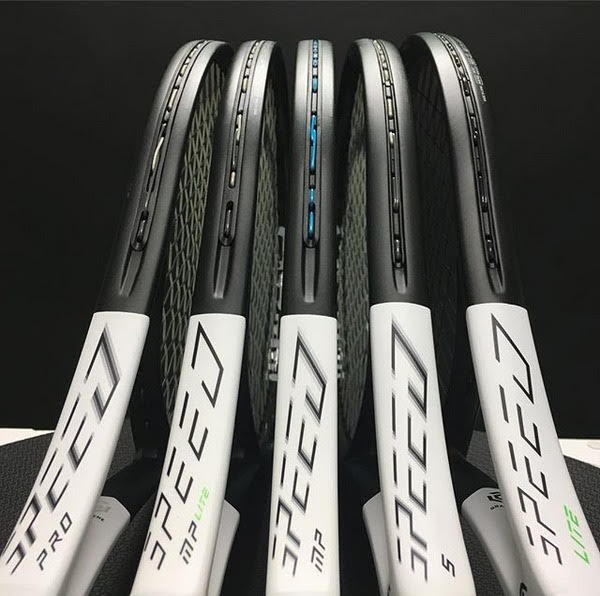 HEAD Graphene 360 Speed Series – Reaching out with its latest technology

During its launch, HEAD India reached out to the length and breadth of the country giving players and coaches a feel of the latest racket. In the process, a few deserving ones were also sponsored with the rackets. As Abhijit Ravindra Wani from HEAD India puts it, ” It is very important for Indian players to get the latest equipment in line with their counterparts abroad. We ensure that by bringing any new addition to the HEAD family without much delay “.

Thus overall, sponsorship in Indian tennis might still lag behind but there are enough instances to prove that with the right passion, work ethics followed by the right performance, there is still light at the end of the tunnel.