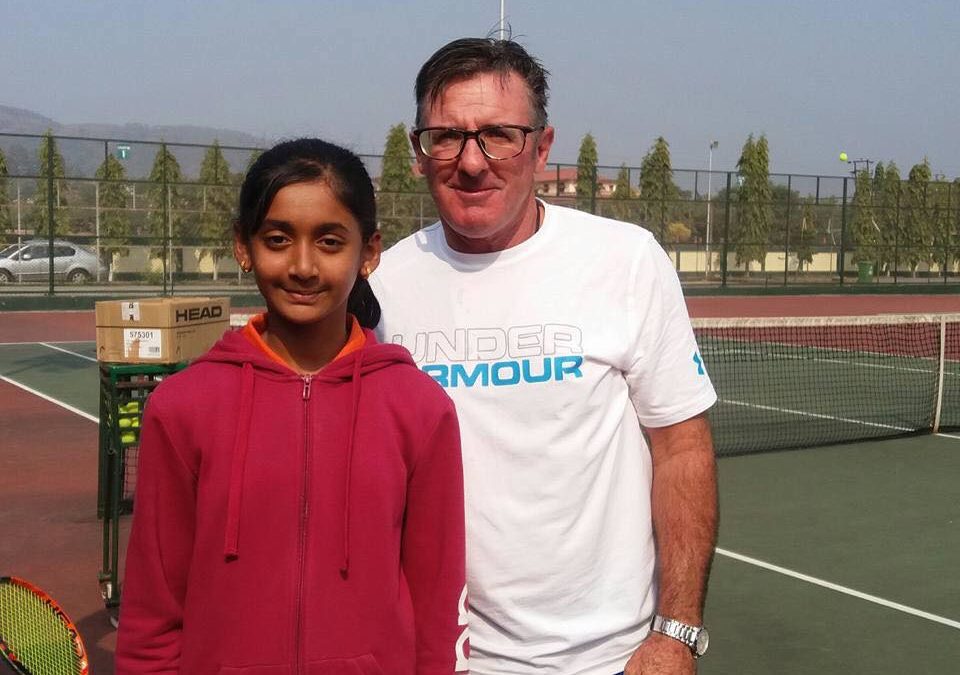 My video interview with Paul Dale – International tennis coach of repute. Paul Dale is a known name in the Indian tennis fraternity. The New Zealander now settled in Thailand has been associating with Indian tennis for decades now.

His association with Indian tennis goes way back in the 1990s when he was a coach at the Vijay Amritraj brainchild, Britannia Amritraj Tennis (BAT). The once iconic BAT has given us champions like Leander Paes 🎾🏆

He is still associated with Indian tennis as he has been a travelling coach with our top doubles player, Divij Sharan. Also, he keeps on coming to India for coaching camps. He also coached former Thai star player and world no 9 in singles Paradorn Srichaphan.

In a freewheeling chat, Paul touched upon how tennis with a few fundamentals in place can make kids in the formative years set the tone for bigger success as a player later on💪 Do watch the video and comments are always appreciated.