Tennis in Bangalore | How to Promote | 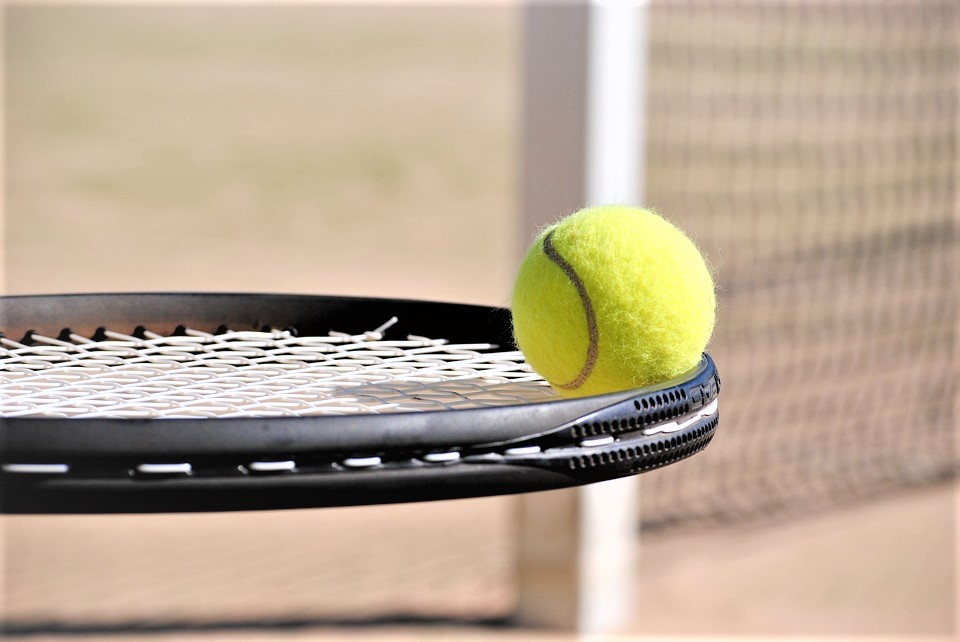 Bangalore has produced a few tennis champions. Going by its tennis loving citizens, we are currently lagging behind states like Tamil Nadu, Delhi and Gujarat.

In  that case what will happen to our budding players like Rishi Reddy, Soha S, Prajwal Dev, Apoorva BS?

As I do my research talking to various stake holders let us see the problems and try to find a solution to it.

1) Karnataka State Lawn Tennis Association (KSLTA): KSLTA has some of the best tennis infrastructure. Apart from the three fantastic hard courts it also has good training facilities. However, it lacks vision. There is no support given to local tournaments.

KSLTA which boasted of hosting Davis Cup ties of the stature of Indian vs Serbia is short on planning and vision. For example, KSLTA should have ensured that top players from tennis academies come to watch the stars play. This is a small example that goes on to show that it works alone and has a big communication gap.

2) Promoting Tennis: Promotion happens only through communication. For example, hardly a word is spread around that KSLTA will be hosting a Challenger in the month of Nov. The result will be lack of crowd and sponsors finally feeling aggrieved.

The same happens to all the Talent Series (TS), Championship (CS) and other tournaments which go unnoticed.

3) Academy Sponsorship: Currently in Bangalore there are only a few academies like Rohan Bopanna Tennis Academy (RBTA), Noah Tennis Academy and Tennis Temple Academy which is sponsored by Wilson.

The sponsorship is restricted to sponsoring around 6 cartons of balls for a year. Apart from that each academy gets about 3 racquets.

1) Core Team: A core team to be formed who are serious about tennis in Bangalore. This core team is to be headed by somebody like a Rohan Bopanna or Mahesh Bhupathi for mentoring and attracting eye balls.

The Core team is to consist of the following people from different walks of life.

Ultimate Goal: A strong tennis foundation is to be created in the city of Bangalore. This is possible when all the likeminded people with the right attitude can contribute his bit for tennis  in  Bangalore.