Tennis career in India – Is it still a long shot? 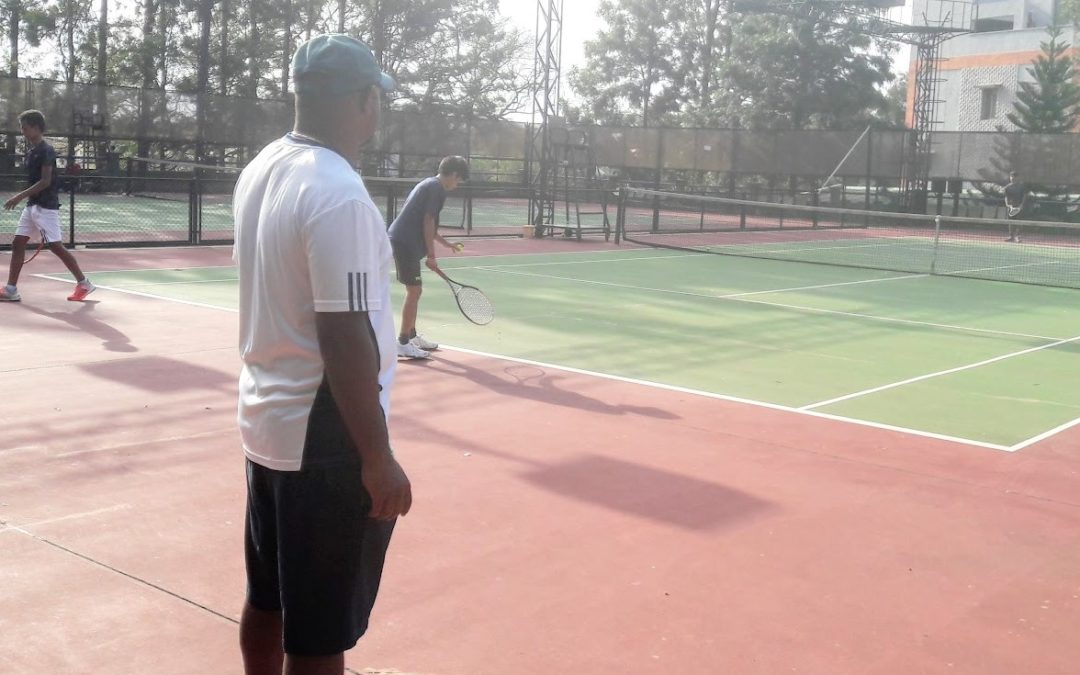 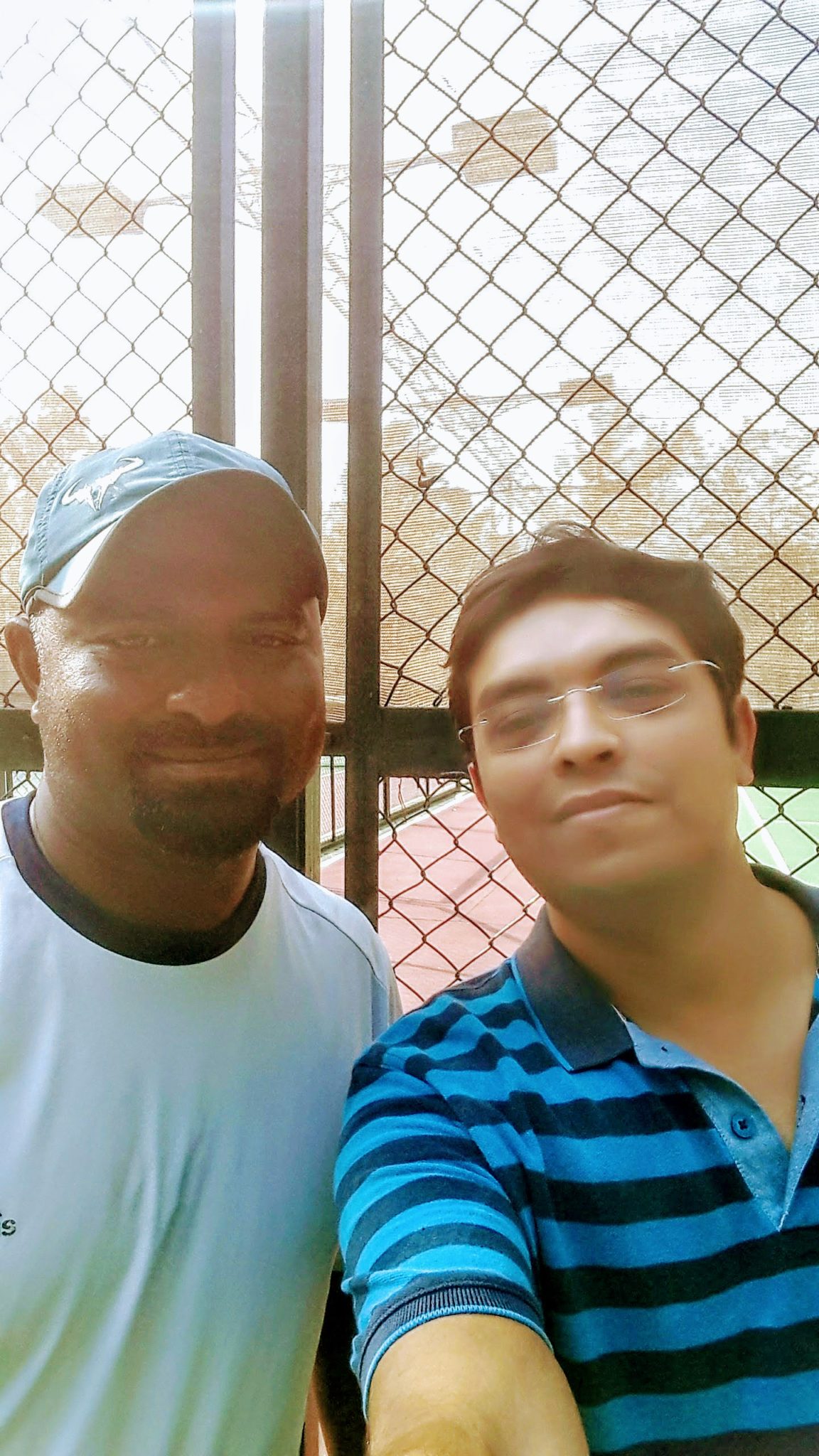 Praveen is the head of Mahesh Bhupathi Tennis Academy, also known as the tennis village. The academy situated at Kodigehalli in Bangalore stands out with its infrastructure and residential accommodation.

I caught up with Praveen to get insights into Indian tennis and its future in today’s highly competitive environment.

Q: So how has been the journey so far?

Praveen Kumar: The journey has been exciting yet at times quite difficult. I myself being a former tennis player know the pain that budding players in India has to go through.

Q: Can you please elaborate?

Praveen Kumar: Let’s be honest. Tennis unlike cricket in India has a long way to go. It is a costly game. Budding tennis players often hang up their racquet without fulfilling his potential and dream. Because to play at the highest-level parents cannot afford to spend so much. Sooner or later players and parents alike compromise with the fact that one needs deep pockets to make the players play enough tournaments around the world, get the points to stay afloat in the competition. Here I am not even taking into account coaches and support staff accompanying them.

Q: So what happens in a lot of these cases?

Praveen Kumar: A few lucky ones go abroad on a tennis scholarship. They play for their respective colleges and once they are done end up doing a job there. In fact, there are a few cases of individuals staying back there and end up being coaches.

In many cases they end up taking government jobs in India. In fact, I was a doubles player and played alongside Rohan Bopanna but when I saw the going nearly impossible I ended up working for Air India.

Q: So what is the solution for this?

Praveen Kumar: Indian tennis associations role in this is very important. All the associations including AITA, state associations and lower end associations have to come together and make it happen. Corporates will start sponsoring only when they see a ROI. If you do not see any attendance for a Davis Cup match against a team like Serbia then we have a problem.

AITA and other associations should look at tying up with sports companies.

Mahesh Bhupathi with his own individual capacity started off well with the 100 crore Apollo Mission 2018 tennis program. It was such a big jolt when Apollo decided to pull out of the venture. Also, Mahesh with his individual capacity has nurtured talents like Sumit Nagal and Karman Kaur Thandi. But tennis is too big a game to be taken care at a few individual levels.

Also, parent education is equally important in this regard. A lot of parents want quick results and get impatient early. They have to be made to understand what it actually takes to be a tennis pro. Another problem of late we have seen is the extension of school timings. Nowadays a lot of talented kids because of school timing getting extended end up getting less practice.

Q: So, is the Indian tennis future not so bright?

Praveen Kumar: Honestly with the current scene it is not that bright. But with the right kind of people and infrastructure India is ready to produce champions. We have abundant talent but we need to nurture it and let it bloom

Q: Thank you so much Praveen. It was such a pleasure catching up with you.

Praveen Kumar: Pleasure was mine.