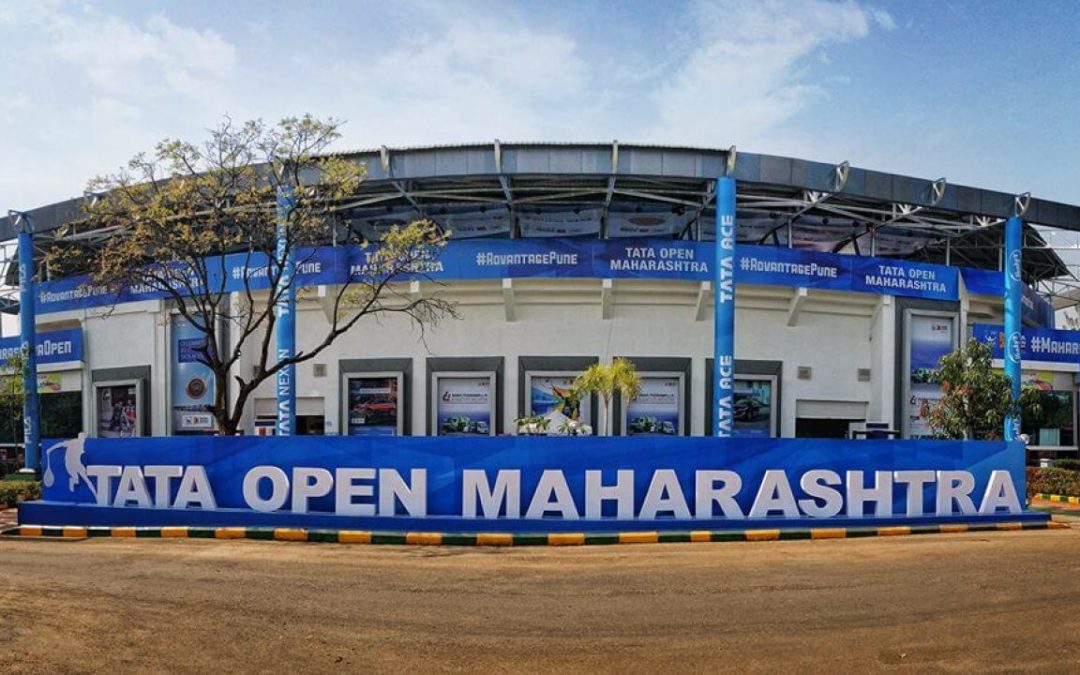 Somewhere down the line, the ATP 250 series in the form of the TATA Open Maharashtra has been able to soften the mismanagement. The only ATP 250 series in India has travelled many a miles, starting from Delhi to Chennai and now to Pune. However, it has lived to its billing in terms of quality.

Till a couple of years back when it was held in Chennai, players like Stan Wawrinka wisely used it as a preparation for the following Australian Open as Chennai heat was a good preparation for the summers in Melbourne. However, this year`s event happened after the Australian Open and have taken a hit in terms of the top players participation except for the mercurial Benoit Paire. It gave the opportunity to unseeded Jiri Vesely to lift the title. Nonetheless it served the appetite of Indians deprived of top class tennis at home, barring for the home Davis Cup ties.

As for the Indian participation, they could not go deep into the tournament. Only Prajnesh Gunneswaran could reach the second round in singles where he fell to the quality ATP 85 ranked South Korean Kwon Soon-Woo by 3-6, 6-7.

While much was expected from the ever improving Sumit Nagal but he fell in the very first round to the experienced Viktor Troicki in 3 sets. While Troicki might have been a top 20 player at one point of time but the fact that the 34 -Year-Old came through the qualifying rounds cements the fact that he is way past his prime.

India`s third highest ranked player Ramkumar Ramanathan (ATP 185) who got a wid card into the main draw nearly pulled of an upset against 7th seeded Salvatore Caruso. He lost in 3 tight sets by 3-6, 6-4, 7-5 . Ramkumar has time and again shown us that his quality serves and forehands can take him to places but it is his backhand that is often holding him back. At the slightest of tight situations his conservative slices takes away from his otherwise strong game. Still it was heartening to see him land a few effective down the line backhand drives. Surely, with more confidence he will develop a more reliable backhand as he prepares for the next jump on the ATP ladder.

As for the other two wild card entrants, Sasi Kumar Mukund and Arjun Kadhe got a good opportunit to play at this level. Sasi Kumar Mukund gave a good account fo himself against a quality player like Taro Daniel.

On the doubles front, it was a pleasure for Indians to see Leander Paes having his last roar at the tournament.