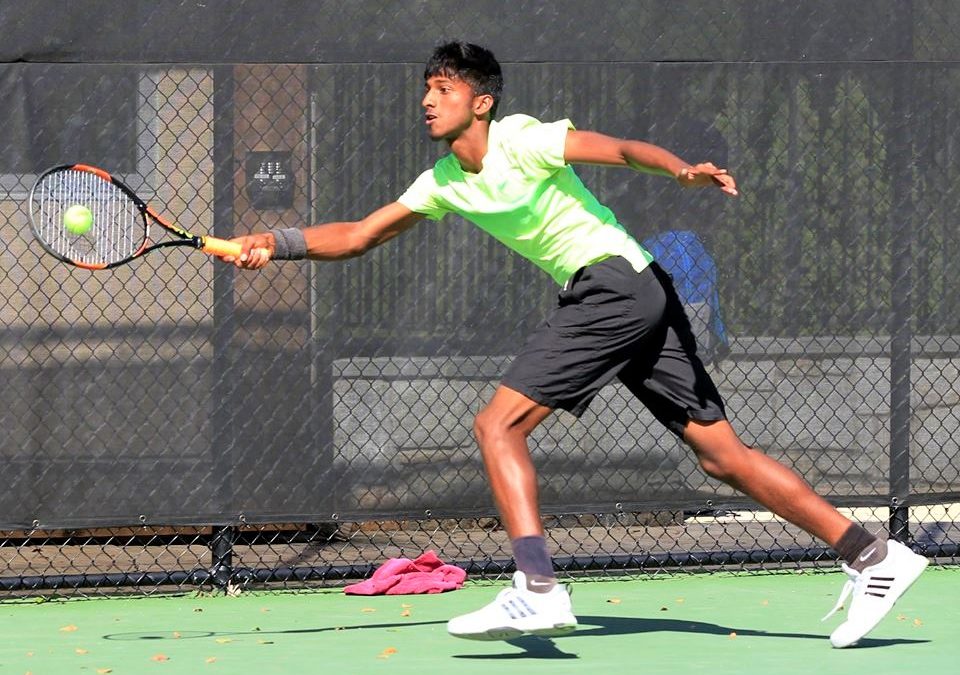 Rishi Reddy is a 19-year-old tennis prospect from Bangalore. After another grueling day of tennis, I catch up with up with him at Coffee Café Day (CCD), Indiranagar before he rushes of for his fitness regime in the evening. He is currently ranked in top 3 in Karnataka and ranked no 78 in India in the Men`s section.

First encounter with tennis – As an 8-year-old old

Education – He has left proper education since his school days and have totally dedicated himself to tennis. Currently pursuing BBA long distance program

Wanderer – He started off his formative years in Bangalore. Then he travelled to train in Pune, Hyderabad and now again back to Bangalore.

Weakness – Feels that he is mentally not strong

Total no of tournaments for 2018– To play around 23 ITF Futures across the world, out of which 6 will be in India

Short term goal – to get his first ATP point

Seeing his endless dedication and commitments towards his sport, we all wish him all the very best for a bright future.