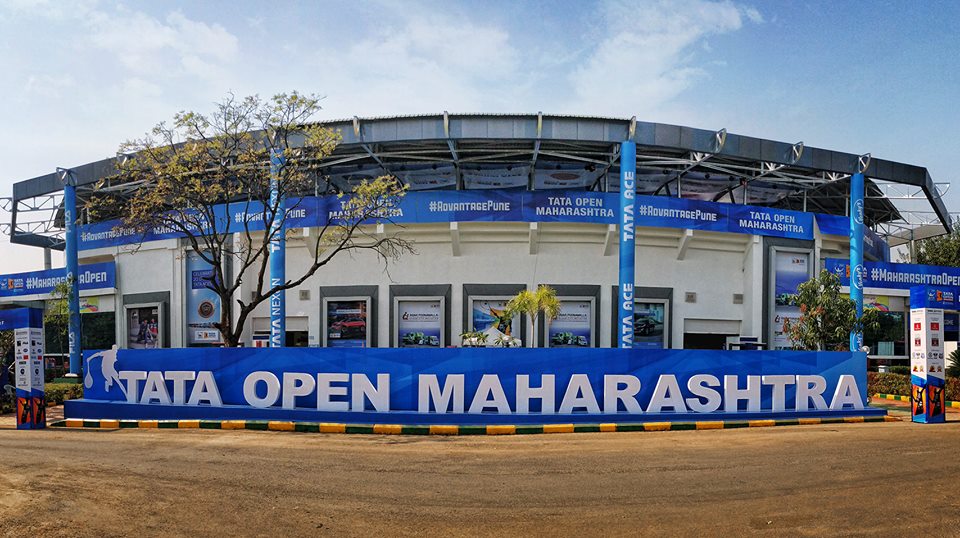 Pune hosted the prestigious Tata Open Maharashtra 2018 which till last year was held in Chennai. This prestigious ATP 250 series tournament has given Indians to watch top players from the world like Marin Cilic, Kevin Anderson and Giles Simon. Giles Simon won the title at the expense of Kevin Anderson in the final.

Apart from the Indian fans getting to watch high level tennis in action, it was also a great opportunity for Indian players to make the maximum of this home ATP tournament. Here are the picks of the top gainers according to me:

1. Ramkumar Ramanathan – He beat world no 106 Roberto Carballes Baena in the first round in a convincing manner. He then had the chance of locking horns with world no 6 Marin Cilic and competed well. This tournament will definitely give me the confidence at the very start of the year.

2. Yuki Bhambri – After beating local boy Arjun Kadhe in the first round he lost a tight match to world no 86 Pierre-Hugues Herbert in the second round. Even though he lost from a winning position in the second round, his performance says that he is closing on inside top 100.

3. Sumit Nagal – Sumit Nagal qualified for the main draw after beating the experienced world no 127 Adrian Menendez-Maceiras in the final qualifying round. Even though he lost in the first round, it sets the tone for bigger things to come in the year.

4. Arjun Kadhe – The local boy came into the main  draw thanks to the wild card. Arjun who is now playing full time professional tennis after completing his college tennis in the US showed that he can play good tennis. With a strong serve and a solid backhand he competed well against Yuki Bhambri in the first round.

Thus it again reinforces the fact that home tournaments are very much required for Indians. While for some it is required to get the much needed exposure while for others it is required to play against the best and also to the points to go up the ranking ladder.