Indians at the Wimbledon 2018 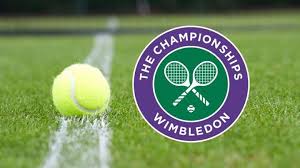 Wimbledon 2018 had a lot of Indian interest. While we had Yuki Bhambri in the main draw of the Men`s singles, we also had three Indians playing in the qualifying draw. From the Women`s singles, we had Ankita Raina playing in her second Grand Slam qualifying after the French Open. As for doubles, we had as many as six Indians playing the main draw.

Let us see major gainers at the championship:

1. Divij Saran – Divij Saran had a stellar performance at the championship. He reached his first quarter final at a grand Slam and what a way to achieve it. Combining with Artem Sitak from New Zealand, the duo came back twice from being two sets to nil down to win their second and third round matches. 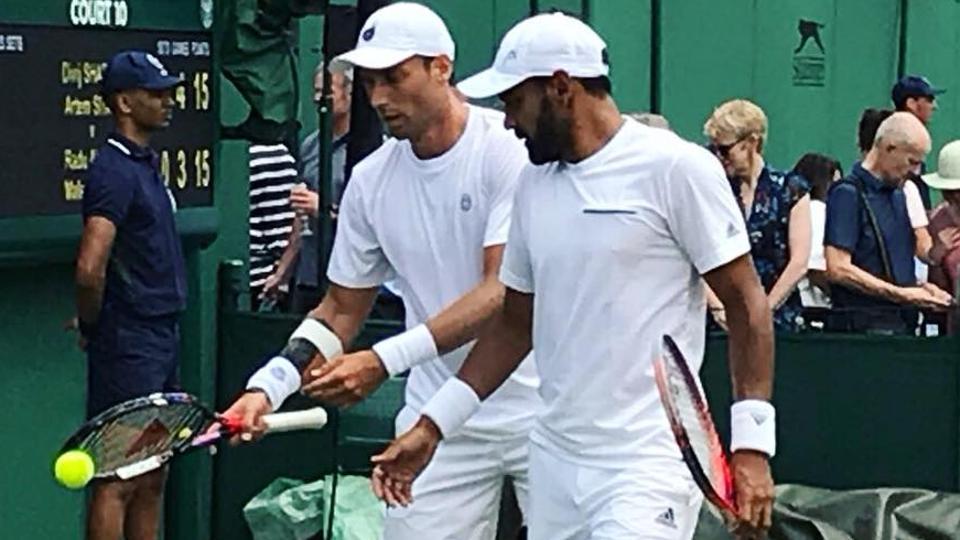 Divij Saran had a great run

In the quarter final they ran into the seventh seed Mike Bryan and Jack Sock to lose a close four set match. Indeed a great performance which sets the platform for bigger things to come.

2. Ankita Raina: Ankita Raina has been on a roll this year. Playing in her second Grand Slam qualifying round after the French Open, she reached the second round. In the second round she put up a valiant fight against world no.132 Vitalia Diatchenko to go down 2-6,7-5,4-6 in a match where her opponent was serving for the match in the second set. This is to be noted that it is the same player who went on take out Maria Sharapova in the first round of the main draw.

3. Sriram Balaji & Vishnu Vardhan – Both of them have spent good amount of time together now to understand each other`s game well and are putting it to the right use. They qualified for their maiden Grand Slam and went onto to win the first round of the main draw.

In the second round they ran into the 14th seed Ben McLachlan and Jan-Lennard Struff to eventually lose a tight four set match.

As for others, Yuki Bhambri lost his first round match against Thomas Fabbiano in four sets. Ramkumar Ramanathan, Prajnesh Gunneswaran and Sumit Nagal lost their first round matches in the qualifying round. Much was expected especially from Prajnesh Gunneswaran after his recent run of form but slight injury did not allow him to perform to his best.

In doubles, Rohan Bopanna`s injury prevented him to make further beyond the second round.

It is also to be noted that Jeevan Nedunchezhiyan did well to qualify for the main draw in the doubles.

Overall, it was good to see many new Indian faces at the Wimbledon. While the newer entrants took their chances and made good use of it, we hoped to see the likes of the more experienced players like Yuki Bhambri and Ramkumar Ramanathan to do better.