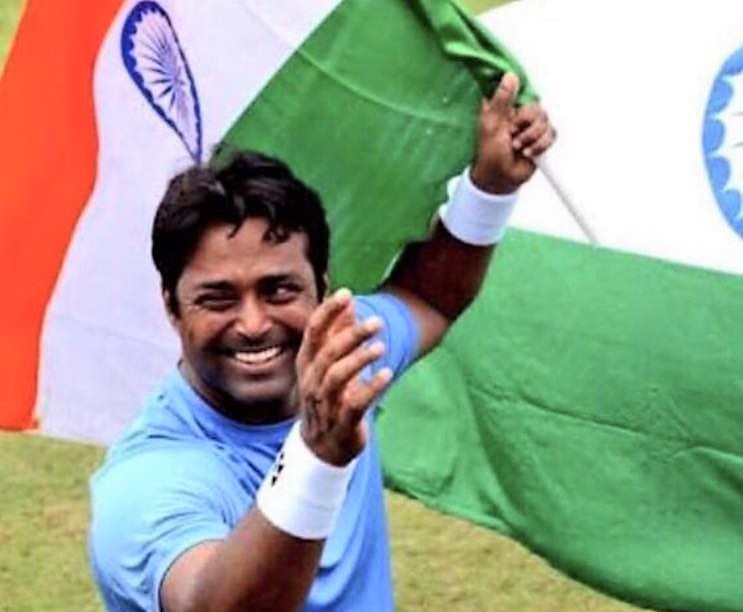 India takes on China at the Tianjin Tennis Centre, China in the Davis Cup Asia-Oceania second round tie. A win here will take India to World Group Play Off. Here is a quick look at India`s chances and approach to the tie.

1.Strength – Both Ramkumar Ramanathan and Sumit Nagal who are going to play the singles tie have better rankings than the Chinese opponents. Both of them currently have their career highest ranking of 132 and 213 on the ATP respectively. Also with the coming back of Leander Paes, India are strong favorites in the doubles.

2. Weakness – With the absence of the red hot Yuki Bhambri due to injury, India is going to miss his service. Yuki with his current form would have been a huge favorite to win both his matches. Sumit Nagal has had fitness issues, especially with his breathing. There will concerns with his fitness if his matches go the deciding third set.

3. Opportunity – Huge opportunity for Sumit Nagal to prove his critics wrong with winning performances. Earlier because of disciplinary issues he was dropped from the team against the New Zealand tie. Also a great opportunity for Leander Paes to show that he still remains a very important part of the Davis Cup team, a place where he had so many memorable expoits.

Author`s Take – India should win the tie but we cannot rule out an upset.