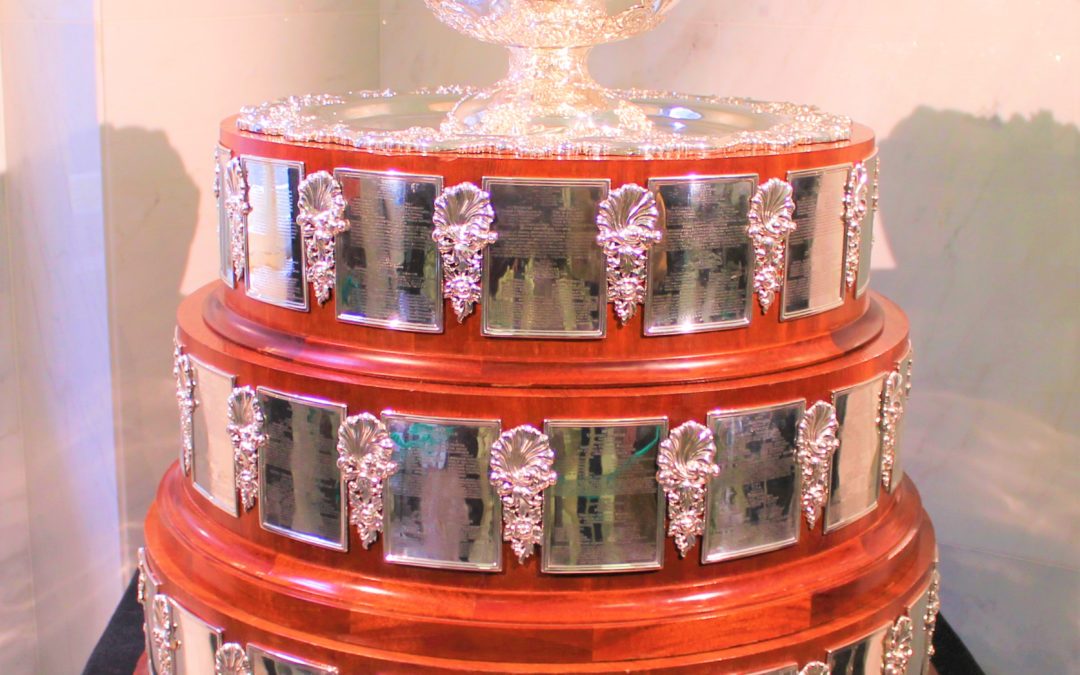 India had a good chance to win the tie against Canada in the World Group play-off. However with this defeat India has squandered a good chance and is back to its Asia Oceania group.

This was especially a good chance given that its top ranked player Milos Roanic was out with a wrist injury. However, its young teen sensation Denis Shapovalov filled in his shoes and won the crucial 2 points.

As I already mentioned in my earlier blog the doubles tie would be the crucial tie. That was what exactly turned out to be.

Ramkumar Ramanathan showed grit and determination in beating the unheralded Brayden Schnur in the opening tie to give a 1-0 lead to India.

The next tie displayed the new-found confidence of Yuki Bhambri. Against the red-hot Denis Shapovalov, after being down by two sets he came back strongly to win the next two sets to level the match. However, his loss in the fifth set levelled the tie at 1-1.

In the crucial doubles, our pair of Rohan Bopanna and Purav Raja lost in four sets against the experienced pair of Daniel Nestor and Vasek Pospisil. The non-inclusion of Leander Paes in the team  to play alongside Rohan Bopanna will remain as a point of debate. Not that Leander Paes is anymore the doubles player that he used to be but his experience could have made the difference.

On the final day, Ramkumar Ramanathan had his chances but lacked the arsenal to beat Denis Shapovalov who was the more complete player.

On the positive side: Both Ramkumar Ramanathan and Yuki Bhambri has evolved as two accomplished singles players. For a long while doubles has been our strength. But with 4 singles points up for grabs it is heartening to see both our singles players playing some of their best tennis together.

On the negative side: Doubles is a sign of worry. With Leander Paes ageing we do not have someone with the mojo to give the same confidence.

Time to take the positives and move on.