India`s Win Over China In The Davis Cup – What Does It Mean? 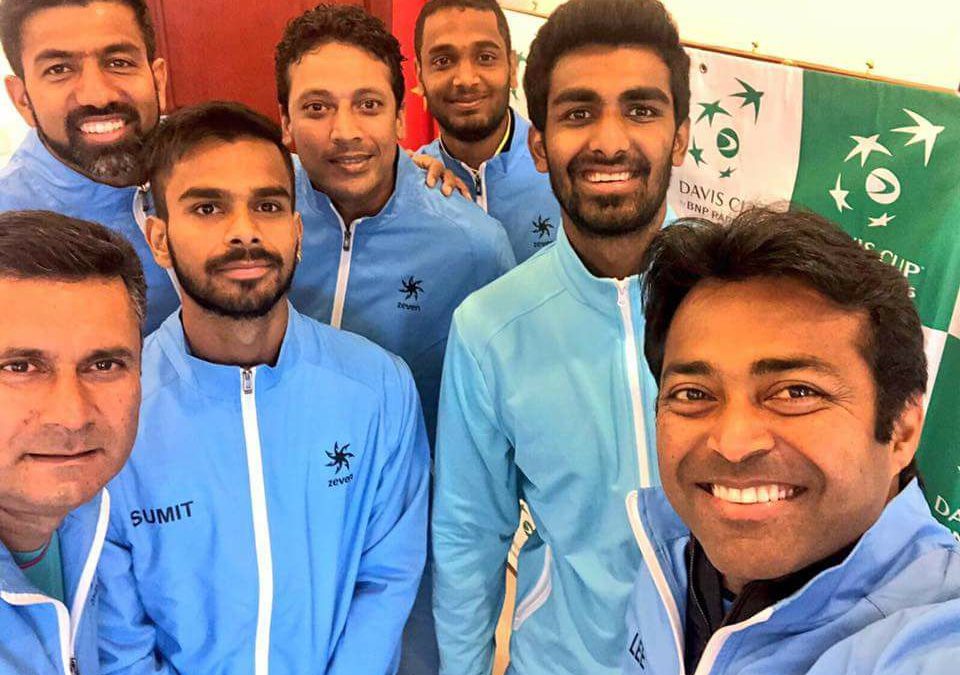 India beats China in the Asia/Oceania Group I tie to reach the World Group Playoffs. With no Yuki Bhambri, India was down 0-2 on the first day in extreme away cold conditions and unfavorable courts. Captain Mahesh Bhupathi minced no words about India`s lacklustre performance and what followed on the second day was one of the most memorable victories for India in the Davis Cup. Like a suspense movie, India sliced and diced the Chinese Dragon to win the next 3 rubbers to clinch the tie in the most fascinating and satisfying manner.

India has defeated China in all previous encounters at the Davis Cup but this victory has great significance.

1. Depth of Indian Tennis – That India won without its top player, Yuki Bhambri is a special mention. But that Mahesh Bhupathi  could use his last Singles resource in the form of Prajnesh Gunneswaran and make him win the deciding rubber says a lot about the depth of Indian tennis.

2. Cometh The Hour, Cometh the Man – The Grand Old Man of Indian Tennis, Leander Paes was back in action and he showed that why even at this age, he is still such an important part of India`s Davis Cup story. 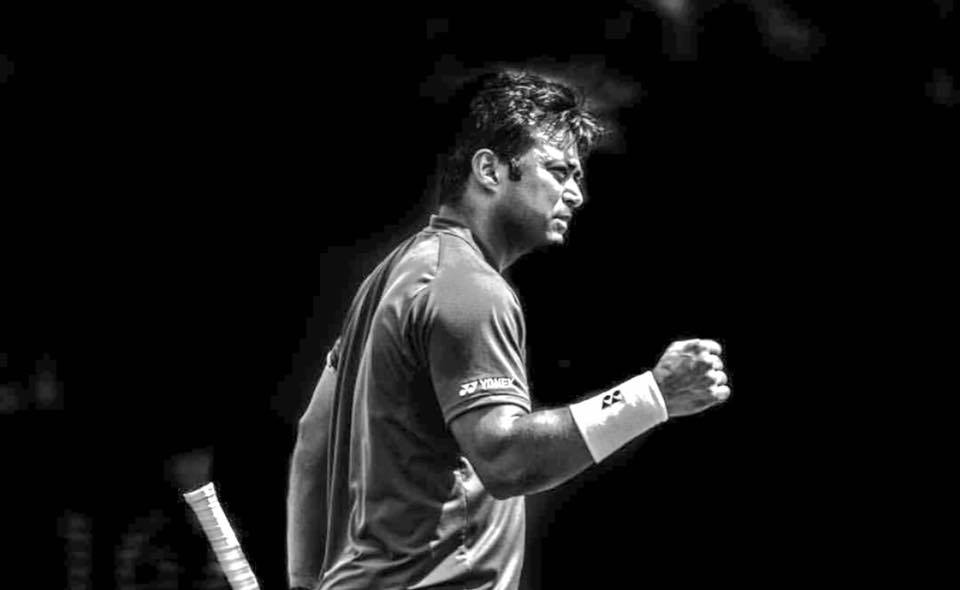 He might not be flying around at the net anymore but he showed that his experience and self belief at the Davis Cup can still fetch the important doubles point for India. In the process he has also become the player with most doubles wins in Davis Cup history. For him age is just a number.

3. Country Above All – It was great seeing Mahesh Bhupathi, Leander Paes and Rohan Bopanna setting aside their personal differences and puting the country`s interest above all. What was refreshing to see both Mahesh and Leander jumping in the air and hugging each other after the victory like good old times.

4. Mahesh The General – Mahesh Bhupathi took a brave decision of playing Prajnesh Gunneswaran ahead of Sumit Nagal in the deciding rubber. He backed his instinct as Sumit did not give much of a fight in his first match. Had the decision backfired, it was Mahesh`s head that would have been in the line of fire. But like a true General, he went ahead with what he thought was the better option and it was there for all to see.

5. Prajnesh Gunneswaran – At 28 Years, Prajnesh Gunneswarnan has come to the Singles party a bit late. But his victory against Yibing Wu in the crucial deciding match was nothing short of spectacular. He was up against a player who is already seen as the future of Chinese tennis. 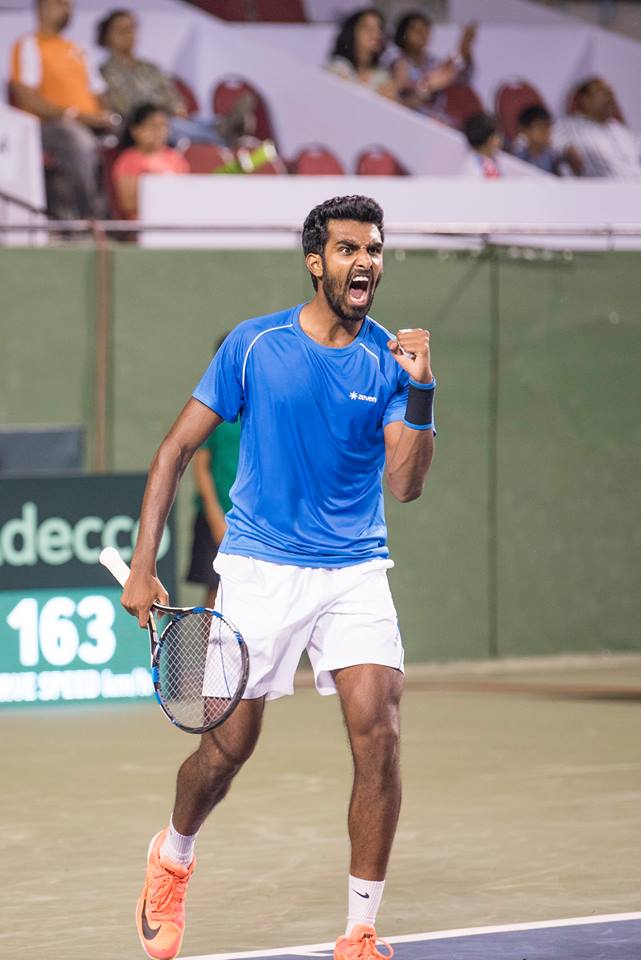 Yibing Wu is the reigning Junior U.S Open Champion and Junior World No.1 who decimated Sumit Nagal on Day 1. Backed by home conditions and home support, Prajnesh had his work cut out. But at 6-4, 6-2 he prevailed in a one sided contest showing us that he is a big match player.

Author`s Take – Hopefully it is going to be fifth time lucky for India in the World Group Playoffs. Hopefully we get a home tie and a slightly favorable opponent.