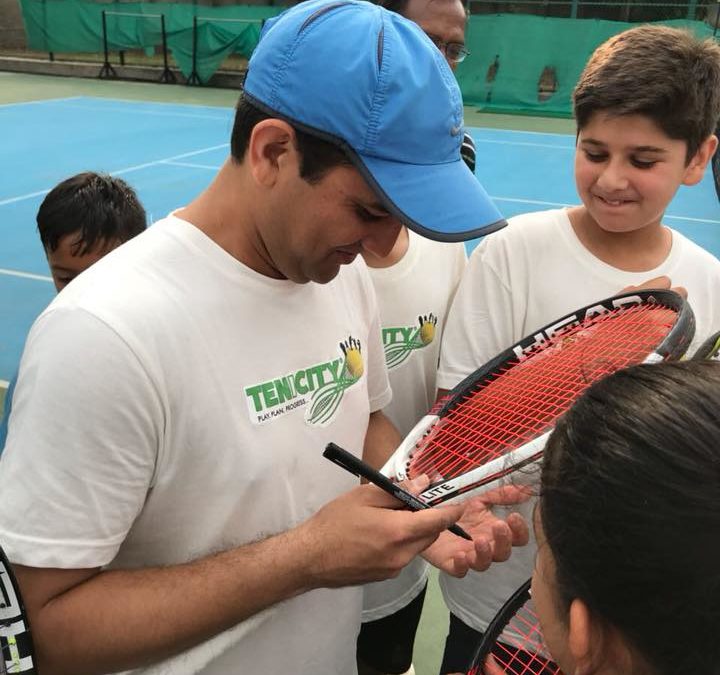 Harsh Mankad has been one of India`s finest tennis players. In a matter of three years since turning pro he reached close to 200 on the ATP singles ranking. He was also ranked No.1 in the NCAA Division 1 ranking while playing for the University of Minnesota.

He is from a family where sports is a lifeline. He is from the iconic Mankad family and his grandfather is no less than the cricketer Vinoo Mankad. His father is Indian test cricketer, Ashok Mankad and his mother is Nirupama Vasant who happens to be the pioneer of Indian Women`s tennis.

Harsh Mankad has the distinction of winning all the National Titles for all age group and was No.1 Junior in India. While his career was cut short by an injury but that did not stop him from giving back to the sport that he loves so much. He is currently based in the U.S and has been into coaching for the last 10 years.

His desire to give back to Indian tennis in terms of his vast experience and expertise in tennis makes him come to India quite often. He was here for a month in India where he coached a bunch of players. I happen to speak to him as he flies back to the U.S the next day.

After finishing his Colombo leg, he finished his Indian leg at Chandigarh and Ludhiana with resounding success.

Harsh has infused technology into his tennis coaching so that the player development programs has factual data whose inputs can be used judiciously by the coaches, players and also parents. Harsh says, ” A player’s progression is often not timed properly and instructions are not managed properly. Thus it affects the player`s development”. His digital platform, Tenicity has many of those answers.

Tenicity (Digital) –  It swears by the mantra play, plan and progress. The platform enhances the belief that a systematic approach is the order of the day for any player`s development in todays highly competitive environment. This mobile application backed platform gives the players and coaches the much needed information about training, performance and insights. Harsh Mankad opines that ” India as a country has good players and coaches. Now with a little bit of more focus on planning and strategies can help the players go to the next level”. As Harsh mentioned that for a tennis director of a tennis academy, by using the tool he can set a weekly schedule and accordingly oversee the development of the players.

Apart from the normal usage, the tool can also be smartly used by most of the young players who cannot afford to have a travelling coach. Thus feeding the right data, he gets immediate feedback and guidance from their coaches.

Tenicity is into its third year of operation and is already being used extensively by SOTO Tennis Academy, MSLTA, Columbia Association, GAARD Performance Academy (GPA), Journey Tennis Academy to name a few.

Tenicity (Offline) – To complement the online tool, Tenicity knows the importance of the actual action on the court. Thus Tenicity holds high performance tennis camps and Harsh Mankad personally coaches the trainees. The Indian leg of the Tenicity camps sponsored by Enerzal that recently got over in Ludhiana and Chandigarh saw a turn out of nearly 100 aspiring tennis players who got the nuances of the sport from Harsh Mankad himself. 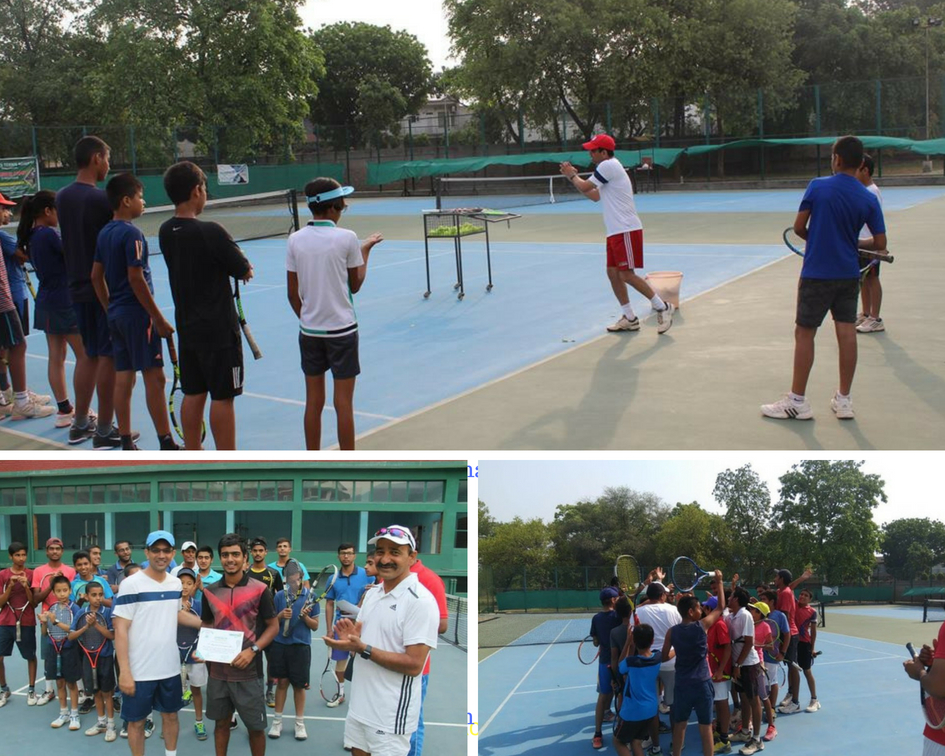 Harsh Mankad at his Tenicity Clinic in India

Prasang Raheja who works closely with Harsh Mankad says that ” Harsh had been a professional player himself and saw it all in a real match situation. Apart from good wins he also had a few bitter loses from winning positions. He still remembers when he lost a match to Andy Murray after having match points. Thus in these camps apart from the actual technical lessons, he also teaches players the mental part of it”. He also ads that they also help players in other important aspects like scheduling of tournaments and try to help them with sponsors wherever they can.

Harsh Mankad also sees the importance of picking up the right talent and nurturing that. As he says that it is important for a coach to see things in the long term. There might be instances where a player might not be giving immediate results but if the player has the right ingredients, then he can be groomed into a good player.

As Harsh prepared to fly back to the US, he has already set long term vision for Indian tennis and will be making frequent visits to India to hone the skills of Indian players.