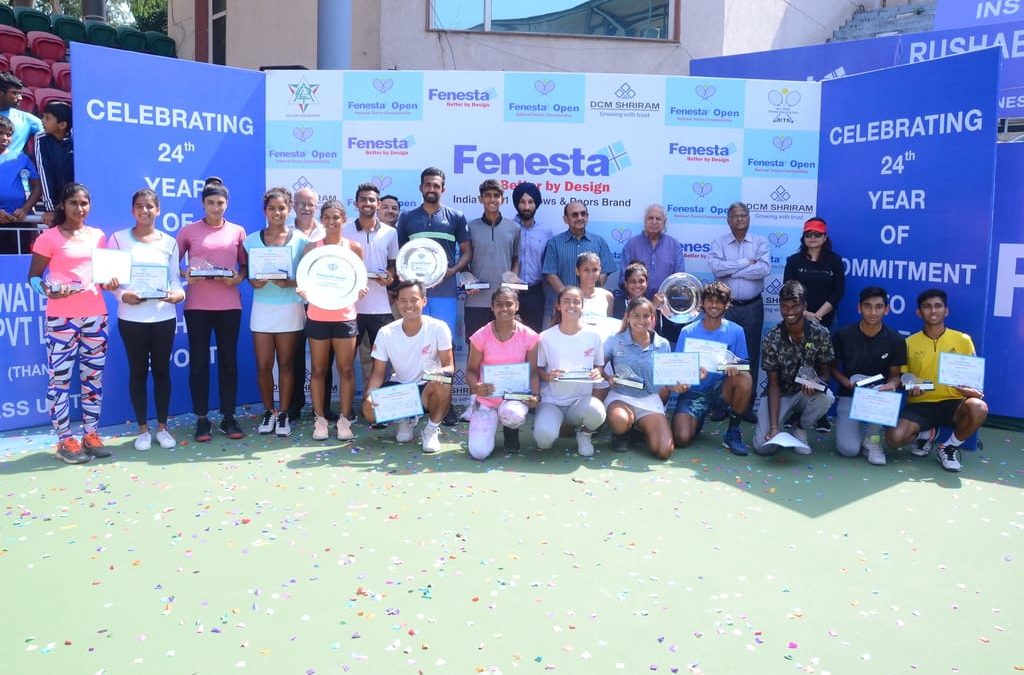 The Fenesta Open National Tennis Championship 2018 has drawn to a close. While it displayed the growing stature of the experienced players, it also gave us the opportunity to have a look at the upcoming bunch.

Let us have a look at the top gainers of the tournament:

1. Siddharth Vishwakarma – He created a major upset by beating Arjun Kadhe in the final of the Men`s competition. A player who was out of action for 8 months because of a bad tooth created the upset of the tournament.

He beat Arjun Kadhe who is ATP ranked 355 in a pulsating 3 setter to lift the title. It surely has given him a lot of confidence as he comes back to full time tennis.

2. Calvin Golmei – The reason why I have put him in number 2 position even before Mahak Jain, the Women`s Champion is because he did the not so expected. Hailing from Imphal who now trains at CLTA is making steady progress. 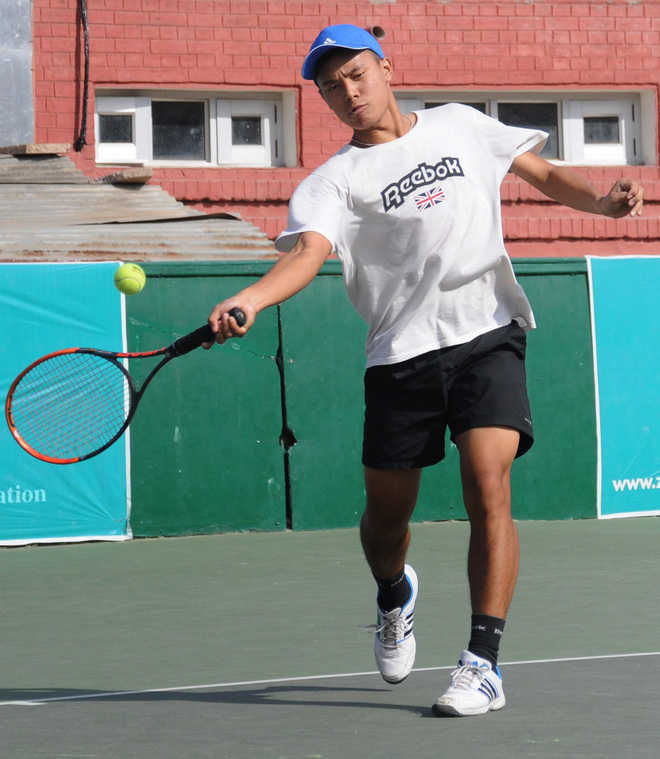 He lost to Siddharth Banthia in the Under – 18 boys final.

3. Mahak Jain – Top seed Mahak Jain won her second consecutive Women`s Nationals title. While last year she surprised many with her win, this year she has established her growing stature as a player. 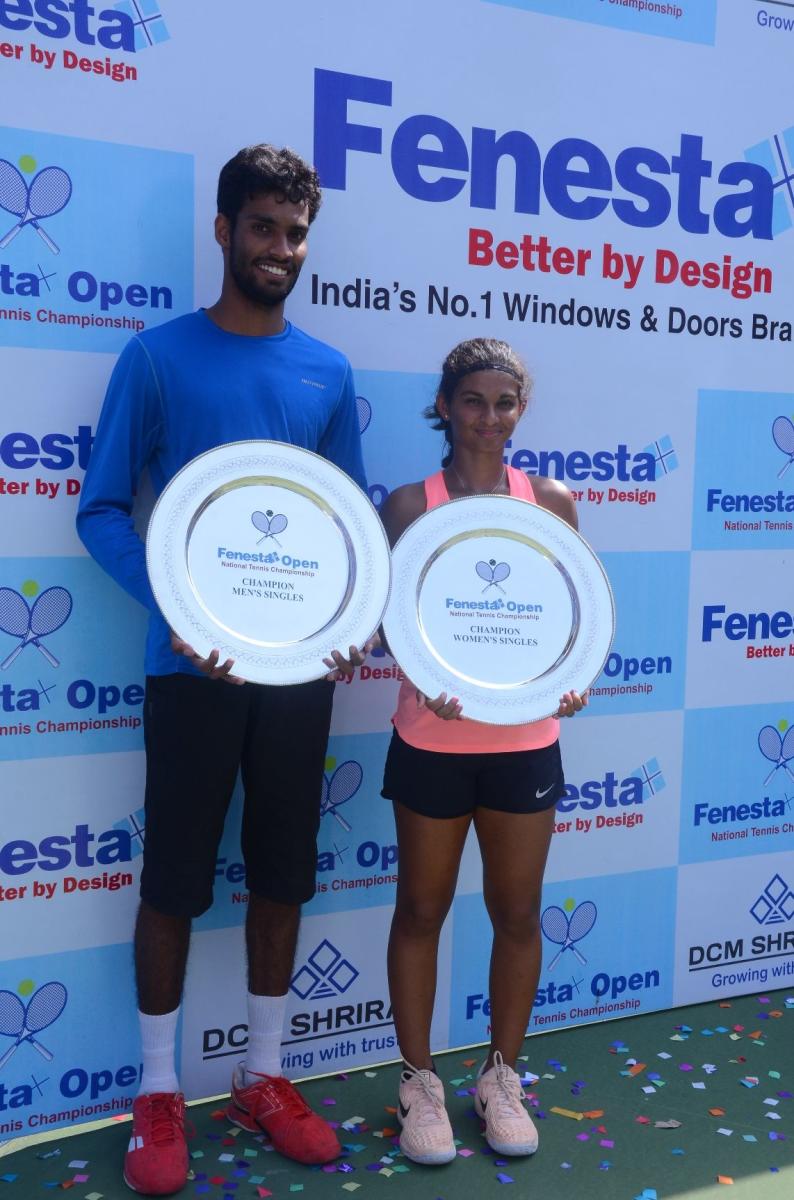 4. Humera Shaik – Humera Shaik won the Under-18 Girls title and showed that she is getting stronger and fitter with every tournament. The Hyderabadi girl who is well supported by her father is slowly getting ready for the senior circuit in which she has already won 11 AITA level titles. 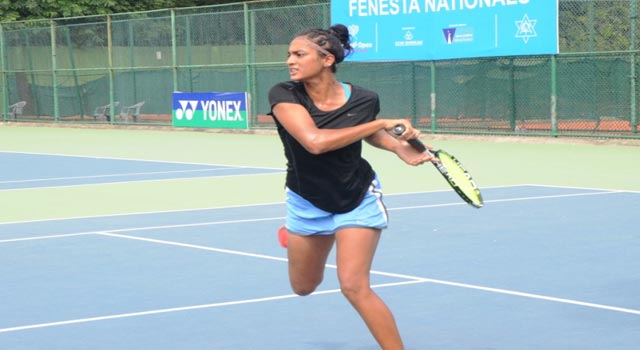 Humera Shaik is now seeking much needed financial help as she gets onto the professional circuit. 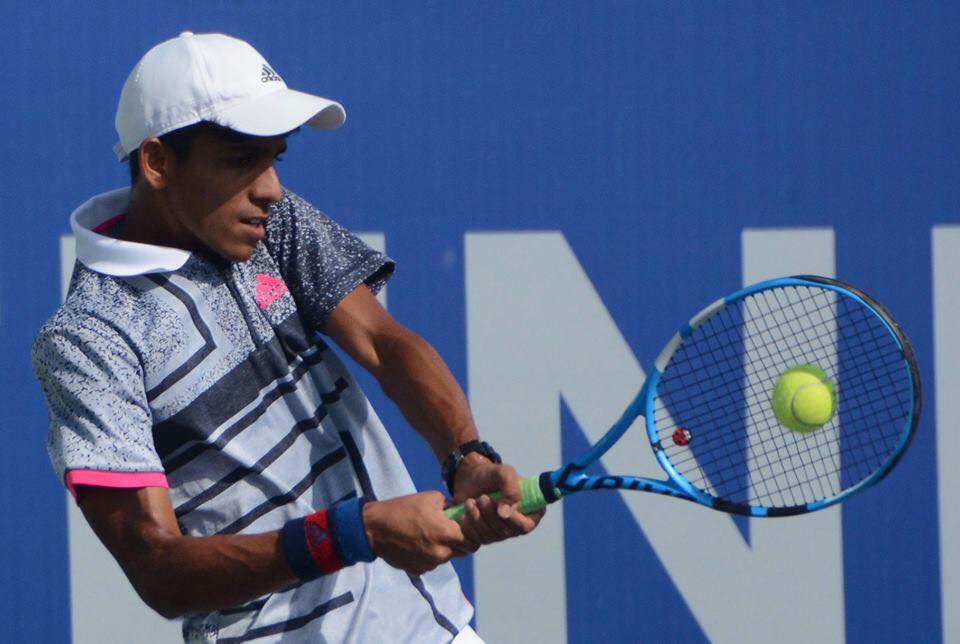 Siddhanth Banthia – Picking up the Under-18 Title

Siddhanth Banthia who will slowly make the transition to the Men`s circuit in sometime had the game to show that he was a few notches higher than the other in his Under-18 category.

As for others, even though Arjun Kadhe finished runners up, he would surely not be happy with the result as he was head and shoulders above the rest of the field in terms of his rankings. Top seed, Zeel Desai will also be dissatisfied with her semi final defeat against Natasha Palha in the Women`s Singles.

Also the top seed in the Under-18 girls category, Salsa Aher missed out as she crashed out of the first round. Young guns, Nitin Kumar Sinha and Manish Sureshkumar gave ample display of their new found confidence in the Men`s circuit.