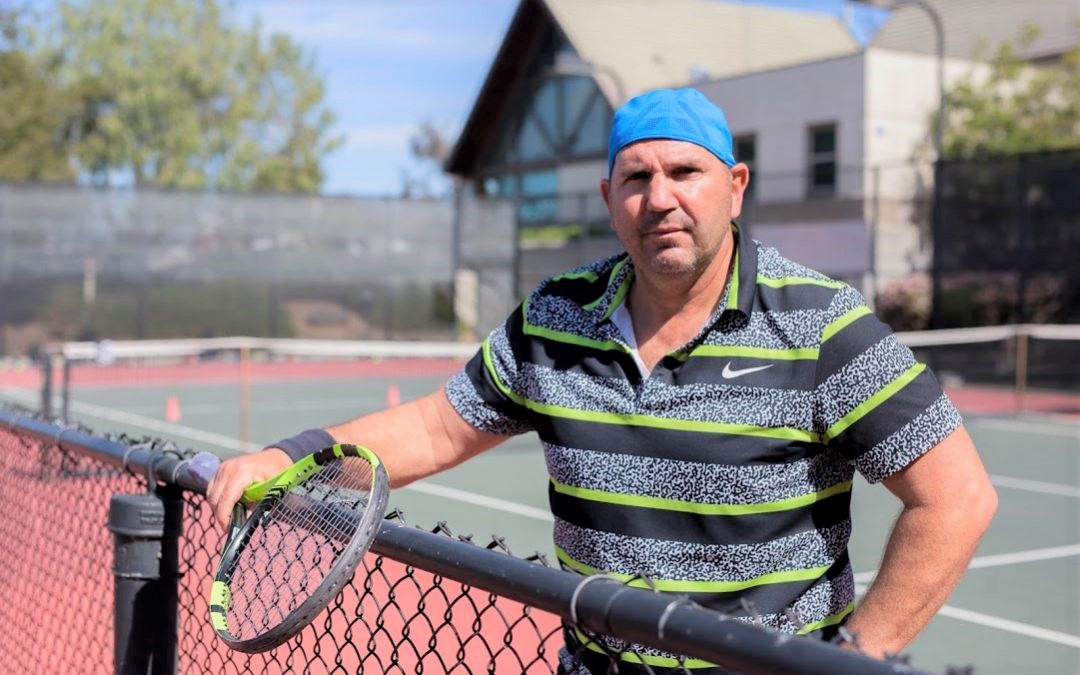 There has been a lot of debate if Indian coaches are at par with the foreign coaches. As I meet a lot of people there are different opinions about the same.

A few players and parents alike who have been exposed to coaching abroad are of the opinion that there is a wide gap between Indian and foreign coaches. They say that Indian coaches are still in the age-old method of coaching and do not upgrade themselves. In fact, a lot of feeders have now become coaches who adhere to the same methods of coaching.

Indian coaches do not even attend AITA conference that happens twice a year. Also, most of them do not bother taking the AITA certification which starts from INR 25,000. They feel that it is not worth it. Many opine that because of the lack of quality coaching in India, most of the Indian kids when they reach by around 17 years get exposed to the much superior European opponents. They start losing matches and get demotivated.

Players like Suraj R Prabodh and Rishi Reddy are of the opinion that they have benefited a lot from their foreign coaches at Harvest Tennis Academy and Rohan Bopanna Tennis Academy.

A lot of coaches only teach the basics and do ball feeding.

However, if you listen to the coaches` side they have a different version to it. They feel aggrieved that AITA and the state associations can do a lot more for the coaches. They are of the opinion that it is the associations that have made them demotivated.

However, on a positive side there are players who are with the Indian coaches. On asking Mihika Yadav who is one of the brightest prospects of Indian women`s tennis, she is happy with her coach. She in fact goes on to say that all the four juniors during her time who played in the junior Grand Slams have been coached by Indian coaches.