Arjun Kadhe and others – Top Gainers of ITF in India 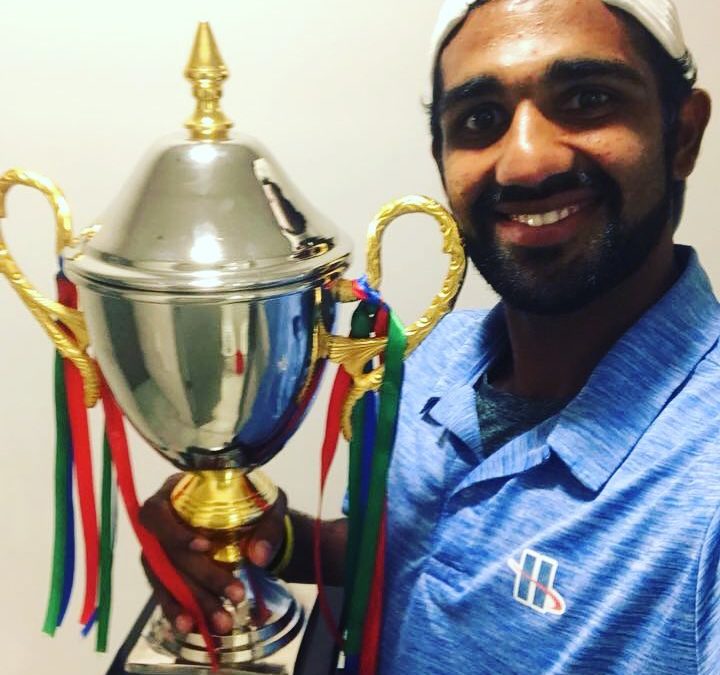 The back to back ITF Tourneys in Bhubaneshwar and Kolkata had just got over. Time to reflect on the Indian players who made the most of it.

1. Arjun Kadhe – The 24-Year-Old from Pune is making good inroads into his ranking and his showing in both Bhubaneshwar and Kolkata should help him further. At Bhubaneshwar he won the title by beating  N. Vijay Sundar Prashanth in the final. While at Kolkata, he was the Runner-Up losing the final to top seed Carlos Boluda-Purkiss of Spain.

It was aided by his doubles glory in which he was a finalist alongside N. Vijay Sundar Prashanth in Bhubaneshwar and a winner at Kolkata.

2. N. Vijay Sundar Prashanth – The 31-Year- Old made the final of Bhubaneshwar in singles. In doubles he was a finalist and winner of Bhubaneshwar and Kolkata respectively. With age fast catching upon him, he has to make the most of all these opportunities.

3. Dhruv Sunish- The reason why I have put him above Sidhart Rawat is because he is only 18-Years-Old and did well for himself at Bhubaneshwar. His stand out win was against the much more experienced and seasoned ATP ranked 449 Sasi Kumar Mukund in the second round. His quarter final showing will definitely give him loads of confidence for the rest of the year.

4. Sidhart Rawat – The 24-Year-Old has been fighting rather hard and is starting to progress with his ranking. Currently ranked at 515 on the ATP, it was a good opportunity at home. He reached the semi-final of Bhubaneshwar. In doubles he won the Title at Bhubaneshwar alongside Manish Sureshkumar.

As for others, Sasi Kumar Mukund should have done much better. While it was a good exposure for other upcoming players.