Pune Challenger 2017-Indian players made the most of it 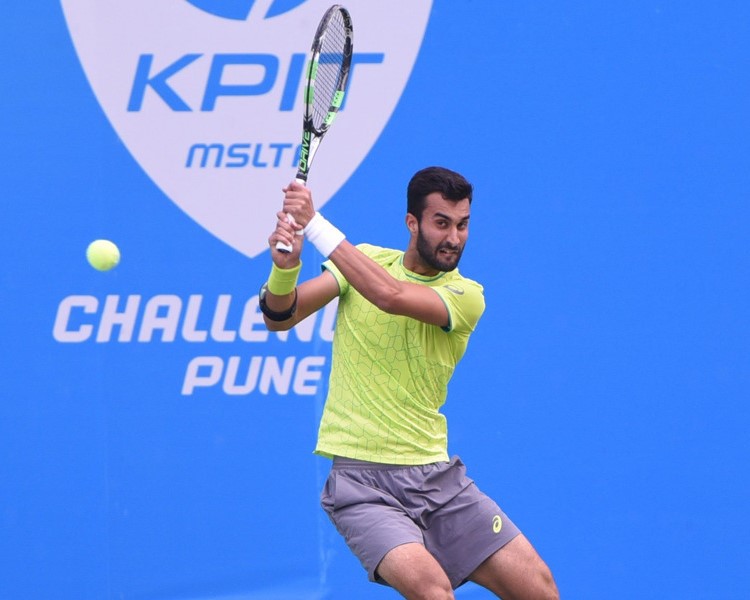 The Pune Challenger that concluded on 18th Nov, 2017 was a boon for Indians players. Most of the Indian players made the most of it. Let us have a look at the players who were the biggest gainers.

1. Yuki Bhambri – India`s no 1 player, Yuki Bhambri was the winner of the event. He did not lose a single set enroute to the final. In the semi final he beat the experienced Adrian Menendez-Maceiras. The win brings him closer to the 100 on  the ATP as he ends up ranked 120 on the ATP. Another good outing in the following Bangalore Challenger will bring him close to 100 on the ATP. Through out the tournament he played some fine tennis and is the deserving winner.

2. Ramkumar Ramanathan – India`s no 2 Ramkumar Ramanathan was the losing finalist but it turned out to be a good tournament for him too. After doing well in Cincinnati Masters and Antalya 250 series he suddenly dropped form and came into the Pune Challengers after a 5 match losing streak. In the first round too he struggled against the lower ranked Marc Polmans and scraped through in a tight 3 sets. In the final he showed that he got his confidence back and won the first set against Yuki Bhambri before losing out in 3 sets. However it was very important that he reached the final and that helped him reach 139 on the ATP.

3. Saketh-Sai Myneni – Of the whole lot, I think Saketh Myneni was the biggest gainer. After having missed almost the entire year due to injury his confidence had been quite low. He played a few sparse tournaments only to be beaten early on. I am sure his win against the world no 102 Blaz Kavcic would have given him a lot of confidence. Even though it is still long way to go, his semi final appearance will give him the much needed confidence for a better showing in 2018.

As for the others seasoned players like Sumit Nagal, Prajnesh Gunneswaran and Sriram Balaji it was a decent exposure but did not do much damage.

As for the next crop of upcoming players like Siddhant Banthia, Suraj Prabodh etc it was a good exposure against quality opposition.