Indian tennis – how is the Northeast contributing? 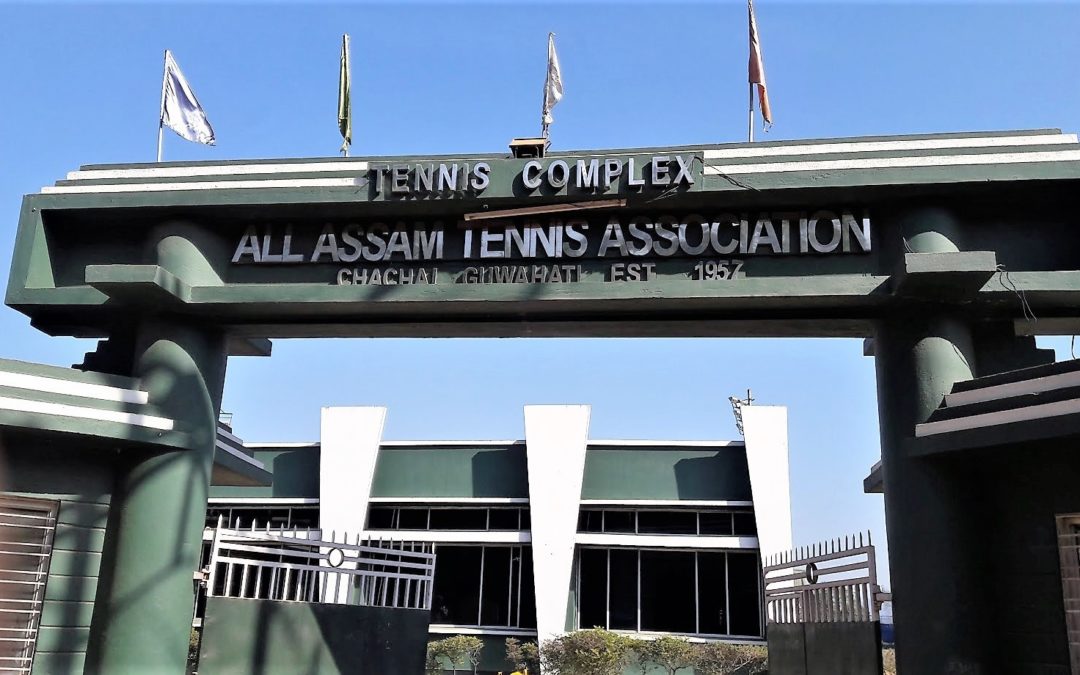 Not many are aware of tennis in the far Northeast of India. While most of the people from other parts of India view the Northeast as a cradle for football and boxing activities but the region has also been quite active in  tennis. After all the former Indian no.1 Somdev Devvarman is a product of the region.

Of all the Northeastern states, Assam has been in the forefront when it comes to tennis.

Let us have a look at what the Northeast and mostly Assam has to offer India in terms of tennis:

Bedanta Buragohain, head coach of All Assam Tennis Association (AATA) complex in the warm routine with his ward at the picturesque stadium

4. Current Players to look out for:

5. Focal Point: Most of the action happens around the All Assam tennis Association (AATA) complex where there are 6 coaches and 1 fitness trainer. It has good infrastructure including floodlit courts. Paul Dale who was a coach of the Britannia Amritraj Tennis (BAT) in the nineties often comes down to AATA  from Thailand as its foreign coach

6. Roadblocks: There are a few roadblocks hindering tennis is the Northeast.

Author` Take: There are a lot of talented players in the region. The next Somdev Devvarman can make from this region but funding from  the government,individuals and organisations would be the key. It is quite notable that a player like Tanisha Kashyap who is the top junior in the country does not have any financial help. On  the contrary, her contemporaries from Maharashtra, Gujarat, Delhi and Hyderabad are well taken care of by the respective state associations.